Apprenticeships, Enel is leading the way in Europe

From school desks to the company. While an Italian model for combining school-based and work-based apprenticeships still does not exist, an Enel model does. Enel’s best practice in this regard has earned acknowledgement from the European Alliance for Apprenticeships (EAfA), the EU Commission’s institutional network to promote and strengthen the quality, supply and image of apprenticeships in Europe.

The European platform, which was established in 2013 and involves 236 stakeholders, recognised our group as the “best European experience of quality apprenticeship.” Indeed on 21 June, we held an international conference on this theme at the Enel Auditorium to explain the Enel model and to share experiences with the 50 representatives of the alliance, as well as companies such as Allianz, Dallara, Eni, Siemens, BMW and Nestlé Italia. The following day the participants were able to visit Enel’s technological and digital training centre in L’Aquila.

A role at the forefront

“Our model, which is at the forefront in Italy, can become the Italian approach to dual training,” explained Francesca Di Carlo, Head of Human Resources and Organisation at Enel.

We were the first company to launch a programme in Italy, one full year ahead of the legislation n.81 /2015. This regulated apprenticeships that included the possibility to confer a secondary education diploma for youngsters between the ages of 15 and 25.

The model allows for an anticipated entrance into employment while students are still completing their formal education, enabling them to acquire the “soft skills” essential for success in the labour market, such as team- working, problem-solving and proactivity. At the same time, it initiates a constructive dialogue between the company and the school, and involves a number of hours in the Enel laboratory in direct contact with technological innovation. This is in addition to the optimisation of the post-diploma professional training period within the company.

Enel’s apprenticeship model involves a 36-month training pathway, divided into two phases. The first lasts 23 months and is the first level apprenticeship that culminates in a secondary school diploma and takes place during the fourth and fifth years of studies at the technical institute for “electronics and electro-technology.” The second phase lasts 13 months and leads to the professional certification for the basic qualification as an electrician. In this second phase the apprentice works at the company full-time and receives 120 hours of in-company training.

Our Group enrolled 145 students in the two-year period from 2014-2016, from seven different regions and seven technical institutes spread across the country: the Avogadro institute in Turin, the Marconi in Piacenza, the Pacinotti in Mestre, the Meucci in Florence, the Marconi in Civitavecchia, the Fermi-Gadda in Naples and the Giorgi in Brindisi.

The 138 apprentices who took the state exams were all awarded the diploma, 136 were judged to be suited to continue their working relationship with Enel, five of whom chose to enrol at university to study Engineering. Consequently, from 1 August 2016, 131 youngsters began the second phase of the professional apprenticeship to qualify as electricians.

“We are very satisfied with the results achieved,” confirms Di Carlo, “ at just 20 years of age these youngsters, thanks to experience on the job, show both maturity and professional independence.”

Confirming Enel’s role as a trailblazer in the initial experience of school and work-based apprenticeships was the working group composed of the Ministry of Education, Universities and Research and the Ministry of Employment and Social Policies, in collaboration with the Institute for Workers’ Professional Training (ISFOL).

In view of the success of the first two years, Enel has decided to repeat the experience, so for the academic year 2016/2017 a further 140 students were enrolled from other areas of Italy, which were identified in relation to Enel’s predicted recruitment requirements. The schools involved were: the Giorgi in Milan, the Kennedy in Pordenone, the Buccari Marconi in Cagliari, the Galilei Sani in Latina, the Focaccia in Salerno, the Scalfaro in Catanzaro and the Vittorio Emanuele III in Palermo.

“A further new feature is the development of a project with an even greater focus on the digital world,” adds Di Carlo. “From the next academic year we will be involving the Turin Polytechnic with the aim of a establishing greater collaboration with the schools and to provide a boost to advanced educational training in the company.”

Our Group is also part of the European Pact for Youth, a European initiative launched in 2015 by CSR Europe, the European Business Network for Corporate Social Responsibility. The aim of the project is to promote work-based learning in order to help young people enter into the professional world. In Italy it is coordinated by a supervisory group made up of Enel, Fondazione Sodalitas, Impronta Etica, Anpal Servizi, and Junior Achievement. 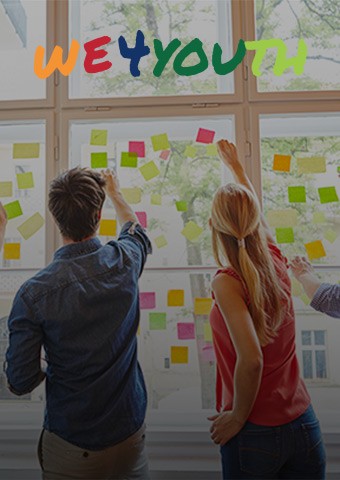 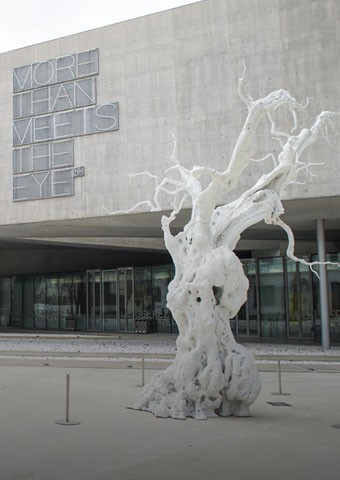