It’s amazing to see how deeply the prologue time trial that opens the Giro d’Italia Under 23 Enel is rooted in cycling history. This short urban circuit ends right in Forlì’s grand piazza, dominated by the statue of Aurelio Saffi, a member of the triumvirate that ruled the Roman Republic, for which the twenty-one-year-old Goffredo Mameli gave his life, but not before he had penned what was to become Italy’s national anthem. The stage starts in the arena named after Tullio Morgagni. While for many (including his fellow citizens) this name may not be immediately recognisable, Morgagni was, however, the creator of the Giro d’Italia, a man who already in 1909 had a clear vision of the future. This great innovator realised that the new social and sporting “force” that cycling had become could go on to attain unimaginable heights.

As the young editor of La Gazzetta dello Sport (Italy’s daily sports newspaper, printed on pink paper, the colour that was to be adopted by the competition), together with Eugenio Costamagna and Armando Cougnet, he invented what is still Italy’s most popular sports event. So, the homage paid by the “baby” Giro becomes a homage to a tradition that underpins all entrepreneurial, cultural and sporting initiatives in all fields of endeavour, as well as a vision of the future that more than a century ago presented an array of exciting new possibilities.

Forlì, which last year also hosted a stage of the Giro Under 23, enjoys a wealth of cycling traditions, from sport to the everyday life of its citizens. It can also boast three Giro d’Italia winners: Ercole Baldini in 1958 (the year he became World Champion), Arnaldo Pambianco in 1961 (a Giro notable for being held in the year celebrating the 100th anniversary of a united Italy, resulting in his being awarded a precious Pink Jersey trimmed for the occasion with the colours of the Italian flag), and Glauco Servadei in 1943, although the events of the war prevented the riders from finishing the race, which meant that his victory could not be included in the official records. His feat remains, however, a piece of cycling history. 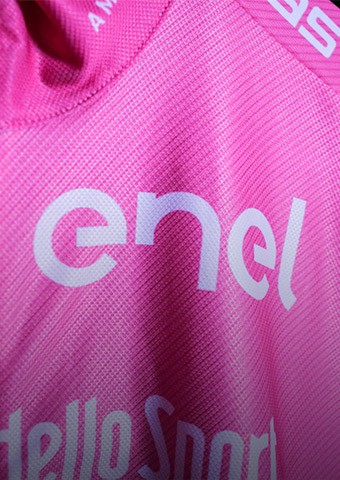 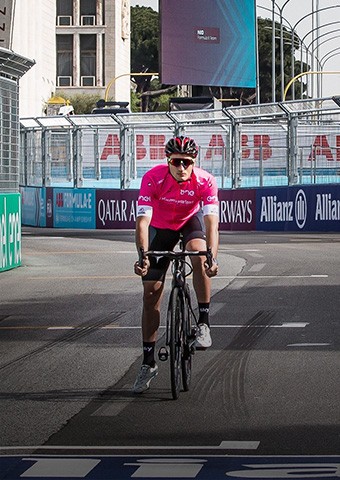