The increase in greenhouse gases, caused by human activity, is leading to a rise in the average global temperature and the frequency and intensity of extreme weather events with irreversible consequences on ecosystems. According to the Intergovernmental Panel on Climate Change (IPCC), “it is extremely probable that the increase in average global surface temperature observed from 1951 to 2010 was caused at least 50% by increases in concentrations of GHG (greenhouse gases) due to human activities.” Furthermore, as confirmed by the IPCC’s latest Special Report, it is estimated that human activities have already caused a 1°C increase in the global average temperature, and this figure is set to grow further to reach 1.5°C between 2030 and 2052. If the temperature continues to increase at the current pace, there will be significant consequences on both land and ocean ecosystems: a greater frequency of extreme weather events (storms, hurricanes, flooding, drought, wildfires), rising ocean and sea levels due to melting glaciers and irreversible changes to ecosystems, with increased extinction risks for a large number of species, especially if we cannot contain the increase in average temperature to 1.5°C.

In December 2015, the COP 21 in Paris (the annual UN Climate Conference) produced a long-awaited agreement on climate change, providing a concrete and credible framework to pursue the path to decarbonisation. The definitive legal text of the agreement calls for long-term global objectives that are as clear and ambitious as possible in order to face climate change and a framework of transparent governance to provide investors with the necessary visibility concerning national goals and the policies planned to support them. It also urges the strengthening of Climate Finance through a renewed commitment to governmental top-down funding as well as the use of bottom-up tools like carbon trading.

The issue of climate change is attracting increasingly determined support from a vast range of stakeholders that are keen to see a rapid and sustainable energy transition. In recent years a growing number of people have started to feel directly involved and are willing to help come up with new ideas and actions that can provide an impetus for policy makers. Topics like air quality, forest management, the circular economy, carbon pricing and a just energy transition, which in the past were dealt with in a limited and piecemeal way, are now addressed as inseparable pieces of an integrated framework. These challenges are being pursued with the help of ambitious goals both in developed countries and in emerging economies and by taking advantage of the ever faster pace of the energy transition. Clear evidence of this comes from the numerous climate summits organised throughout the year by different stakeholders in various parts of the globe, which aim to encourage governments within the United Nations’ negotiation process.

In December 2018, the COP 24 in Katowice was successful in approving the much-anticipated “Paris Rulebook.” This outcome demonstrates the willingness of governments to move forward in spite of the uncertainties concerning the economic cycle and the challenging geopolitical dynamics of today’s world. The final text features positives and negatives. It contains very positive signs on the transparency of actions taken by governments, transparency that increases medium and long-term political visibility and regulatory stability for investments. The results are disappointing, however, when compared to the ambition of national goals regarding the speed of the decarbonisation of energy systems. The agreement reached is also underwhelming when it comes to Climate Finance, which should support investments needed for the energy transition and the reduction of emissions in non-energy sectors. On the topics of ambition and Climate Finance, negotiations will continue for the next UN Climate Summit, called by the General Secretary of the UN, António Guterres, for the second half of 2019. For the remaining technical rules, work will continue moving toward the next COP 25, which will be held in Santiago, Chile.

Within this complex scenario, Enel, with its determination to be a sustainable company, is committed to providing its support to the rapid and efficient implementation of the energy transaction. With the increased attention demanded by a wide range of stakeholders to themes like the growth in energy demand, decarbonisation, urbanisation, electrification and sustainability, Enel is progressing with its Energy Transition Roadmap project, providing support to countries with different drivers and expectations. A strong push towards renewable energy, the important role of electrification in all sectors (industry, residential and transport) and digitalisation (like big data, and Demand Response) are the focus of Enel’s approach: all while paying close attention to the social aspects, in the full spirit of collaboration inspired by the Paris Agreement. 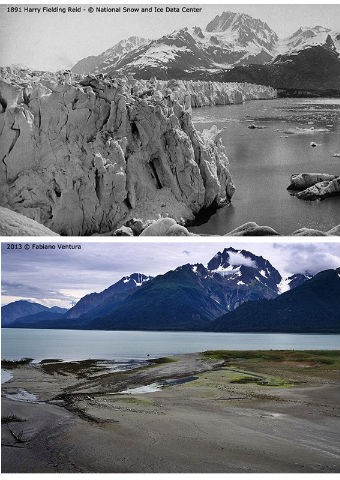 Climate change and its economic impact. The tools available to industry and business 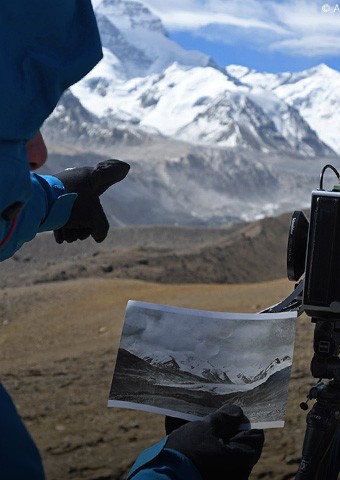