Debunking the myths about e-cars

“E-cars aren’t a passing fad, a fashion. They are the final link in the healthy energy chain that passes from the production of clean energy to its use in electric mobility. They offer us a remedy to reduce pollution and the consequences of the greenhouse effect.”

Nuclear physicist, top researcher at the CNR (National Research Council Italy), Valerio Rossi Albertini is the author of over sixty scientific publications on new-generation renewable resources. He is also a science populariser appearing on numerous television programmes broadcast by the RAI network, from “Unomattina” to “Geo&Geo”. An expert on and an enthusiastic supporter of e-mobility, he strives to debunk some of the common misconceptions that still hold sway, false myths that need to be dismantled once and for all.

Take, for example, the idea that e-cars pollute because the energy they consume is generated by burning fossil fuels.

“It’s absolutely false. The demand from the total number of cars on Italy’s roads could be entirely satisfied using just one thousandth of our current photovoltaic energy production: even if e-car use increased tenfold in just a few years’ time we would be perfectly capable of handling this rise. And we’re still only talking about the electricity produced only from solar.”

The second misconception is that e-cars consume a lot of energy.

“No, e-cars consume a lot less than traditional cars because they’re more efficient. Only 15% of the energy contained in petrol or diesel is converted into movement, all the rest is heat, and this has to be dissipated by the radiator, a piece of equipment that doesn’t exist on an e-car. Efficiency levels of electric motors are extremely high, in fact, above eighty per cent.”

The third myth is that if we all suddenly decided to buy an e-car there wouldn’t be enough clean energy to go round.

“If by magic everyone suddenly had an e-car, it would be a paradoxical scenario. The conversion rate is progressive, and all the estimates say that the electricity grid could be gradually expanded to satisfy the growing demand.”

The fourth myth is the belief that e-car batteries pollute.

“Lithium batteries are undoubtedly better than the traditional lead batteries found in traditional vehicles. Lead has a much greater negative impact on the environment. Organisations now exist that are equipping themselves to reuse lithium batteries (second life batteries), either for storing energy – the electricity produced by photovoltaic panels, for example – or for recovering precious materials like lithium, nickel and cobalt, which can be reused and not discharged into the environment”.

The fifth misconception is that e-cars only provide laughably small benefits. “It’s not true. E-mobility has a significant impact on polluting emissions. According to the European Environment Agency (EEA), in Italy in 2015 around 90,000 deaths were linked to environmental pollution. The British general medical journal The Lancet has published research showing that pollution has previously unsuspected repercussions on our organs. Take, for example, neuro-degenerative conditions like Parkinson’s disease or Alzheimer’s, the incidence of which is closely linked to the inhalation of particulate matter. The increasing rate of chronic diseases also has an effect on public health spending. Investing in e-cars and sustainable mobility therefore is the right medicine, it is the cure.” 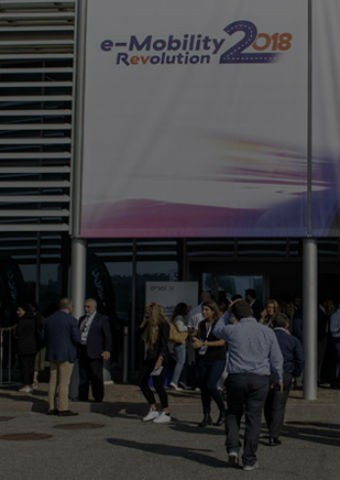 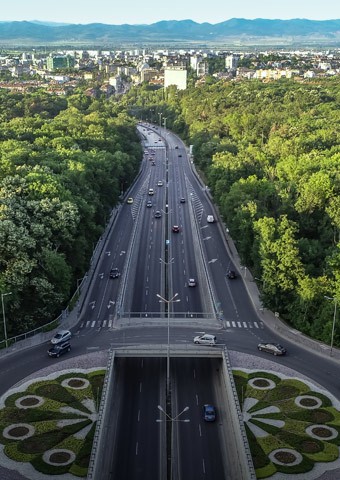