Sustainability is no longer optional. Rather it is now an integral part of our vision of the future. This change of direction has been embraced by many of the businesses at the heart of the second event organised at the Assolombarda auditorium in Milan on May 28 by the ASviS (Sustainable Development Alliance) Secretariat as part of the third Sustainable Development Festival. The event brought together industry and the world of finance to relaunch the commitments made in 2017 in the Milan Pact and to demand that our institutions accelerate the nation’s transition to achieving the UN’s Sustainable Development Goals.

The development of the debate centred around certain key words: the civil economy, circular market, sustainability reports, inclusion, and, above all, the future. Starting with ASviS president Pierluigi Stefanini, many of the speakers referenced the 2030 deadline indicated by the United Nations as the end point of the development model transition process. The 2030 Agenda is an important tool in helping businesses to define their own strategies, something of a compass that is assisting them in directing their industrial policies in a more responsible way. Because, as Confindustria President Vincenzo Boccia reminded those present, “Growth is one of the prerequisites for bridging economic and social divides.” He then continued by stating that just as “industry is at the centre of the economy, people are at the centre of society” before urging a change in how the nation is viewed: “Let’s move from communication to story-telling and imagine what Italy will be like in at least three years’ time.”

Sustainability as a financial factor

Some of the businesses brought their own experience to the Milan event, not least those that signed up to ASvis when it was launched. “Sustainability is Enel’s strategy,” explained Enel President Patrizia Grieco. “We are, by definition, a company in which strategy is driven by sustainability and innovation. Indeed, we are investing 27.5 billion euro in two sectors that are fundamental to sustainable development in the energy sector,” she added. She was, of course, referring to the funds the Group has earmarked to boost grids and production from renewable sources.

“We are committed to creating a new model of sustainable energy development through renewables, digitalisation and the decarbonisation process”

Enel’s commitment is also a response to the demands of our customers, who have been very aware of renewable energy issues for quite some time. It is also pivotal factor in directing investor choices. A viewpoint confirmed by Luigi Abete, president of FeBAF (Italy’s Banking, Insurance and Finance Federation) and by the people taking part in the round table on “finance leverage.”

There is also an increasingly powerful connection between businesses’ sustainability policies and their longevity: a positive social and environmental impact guarantees a longer lifespan and earns the trust of the markets. This is a vision created by enlightened entrepreneurs like Adriano Olivetti (1901-1960), who was remembered in the course of the debate. This vision also drives startuppers, who are becoming increasingly aware of the impact of their businesses on the contexts they operate in. This was confirmed by Solenica CEO Diva Tommei who spoke about the issue from the perspective of the millennial generation: “Education is a prerequisite for a new approach to the sustainable economy.”

Choices, values and human capital were the final key words to enrich the Milan forum which was also live-streamed to 12,000 people on the Festival’s website. In his closing address, ASviS spokesman Enrico Giovannini cited a model from New Zealand where the government has just presented a UN SDG-inspired “Wellbeing Budget” designed to put the national economy on a low environmental impact path and to reduce emissions. A timely decision, Giovannini declares, because time is becoming one of our most precious resources as the Planet’s are becoming scarcer. 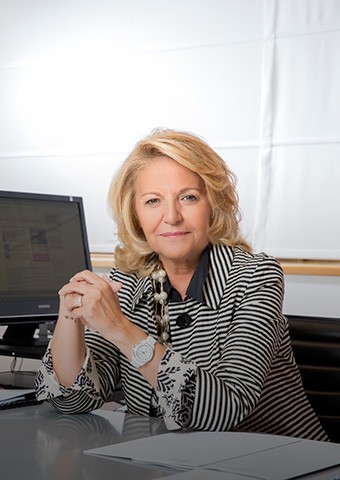 Sustainability according to Enel 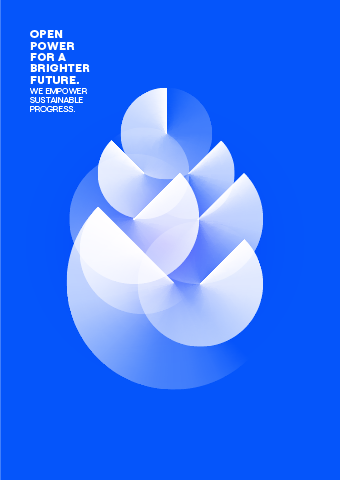