Ventotene and the green islands

A thorough transformation into a positive role model for the entire Mediterranean. This is the energy story of Ventotene, and other small islands off Italy’s coast, united by the difficult problem of their separation from the national grid on the mainland.

In May 2016, on Ventotene, Enel unveiled a ground-breaking system that integrates generation and storage to provide an island’s energy supply. It is a hybrid operation, depending on a 600kWh lithium-ion battery to bring an improvement in the quality of service offered to residents and a reduction in CO2 emissions.

Ventotene, in the Pontine archipelago, is the perfect arena for a trial of this kind. The island is a tourist destination with high peaks of demand for electricity during the summer season. Diesel generators have to be turned on and off frequently, with a non-optimal load that causes an increase in fuel consumption and affects the overall efficiency of the system. The battery installed by Enel permits storage of any excess electricity produced at peak times, thus avoiding winter wastage and summer blackouts when the island is densely populated.

Ventotene provides a sustainable model that could be replicated on 286 European islands with benefits for the environment and the 10 million-plus people who live on them. But the tiny Pontine island is not the only one to have already implemented such an important development, because Capraia, too, has been shining a green light since 2014.

The Tuscan island is not connected to the mainland grid and the only fuel available is biodiesel that comes from the Enel production plant. This innovative and efficient energy model of low environmental-impact electricity production has made Capraia Italy’s first "green island", able to provide a low-voltage supply to 467 households and meet the demand of about 2,000 vacationers during the summer peak. Electricity for the island is produced by an electro-diesel plant consisting of four new generators for a total output of 2000kW, powered exclusively by biodiesel – biodegradable fuel, sulphur-free and with zero CO2 emissions – thus preventing 2,000 tonnes of CO2 per year from being released into the atmosphere.

Yet it's not only in Italy that green islands exist. The model created in 2014 by Enel in the Canaries is a working example of how it is possible to make islands energy independent using 100 per cent renewable sources – free from the need to import fossil fuels and without connection to mainland distribution networks. On El Hierro, the smallest of the islands in the Spanish archipelago, Endesa has built a hybrid wind-hydro system which – as well as providing energy self-sufficiency – guarantees an annual abatement of 18,700 tonnes of CO2 and a saving of €1.8 million on importing oil, based on its past energy needs. 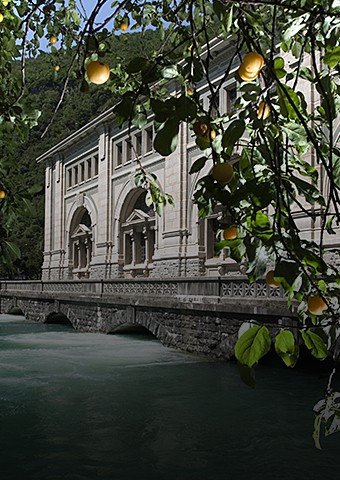 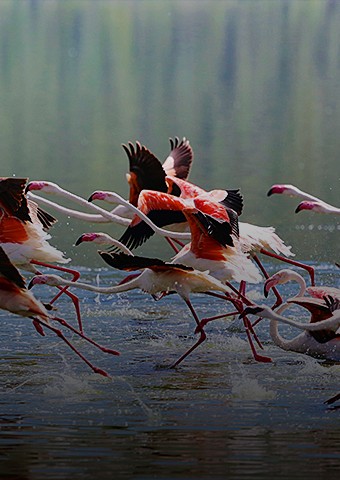