An electric highway between Italy and Austria with Eva+

A European electricity highway between Italy and Austria will be the revolution resulting from an agreement signed by Enel, aimed at developing the Eva+ international cooperation project. In fact, between 2017 and 2019 Electric Vehicles Arteries+ will create, along the main roads links in both countries, the first integrated infrastructural fast recharge system for electric cars,  which will therefore be able to perform long voyages. No longer just short displacements within the city or nearby urban areas, but long journeys from one end to the other of both countries, along those ‘green corridors’ on which the European Union has been working for years.

The initiative involves the main electricity and automotive companies coordinated by Enel. To be noted that it predictably uses a 50% co-funding by INEA, the agency established by the European Commission to manage the technical and financial implementation of connecting networks, which is ready to allocate up to 4.2 million euros. In fact, Eva+ is aligned with the objectives of the CEF (Connecting Europe Facility) European programme and of the strategic trans-European transport networks, better known as TEN-T.

The 200 stations to be put into service will be ‘multi-standard’, meaning that each will guarantee all presently existing fast charging modes, from the Combo2 CSS to CHAdeMO and the more widespread AC/ DC charge. They will enjoy the benefits of the Fast Recharge Plus technology, entirely developed by Enel, allowing to simultaneously charge two vehicles in only 20 minutes.
However, each country will have different distribution criteria, according to their size: Enel will install 180 new stations in Italy, while Smatric, a subsidiary of the major Austrian utility company Verbund will install the remaining 20 in Austria. Project partners having a decisive role will be Renault, Nissan, BMW and Volkswagen Group Italy.

If individual car manufacturers have so far used different charging systems, in the first place Eva+ will guarantee an interoperable charging service, the first significant step towards their effective standardisation throughout the whole of Europe. Thanks to the direct collaboration with the main electricity and automotive players, Enel will be able to further enhance its skills in order to strengthen its activities in the international level.

With the project's launch that took place today in Brussels, the Italy-Austria axis can celebrate its role as the new European avant-garde in electric mobility.

Electric cars can leave the cities 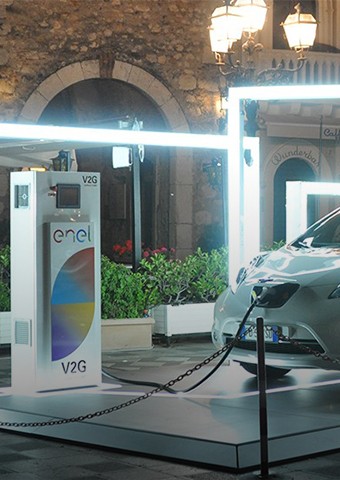 E-mobility, Enel is a first mover 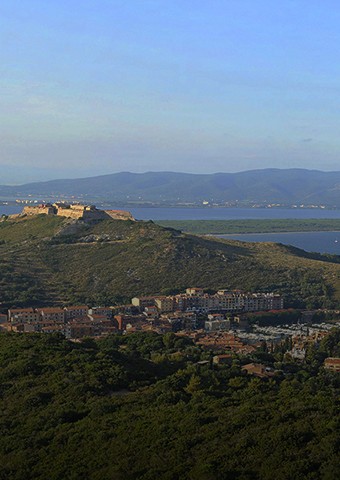