Scientific university courses are increasingly attended by girls thanks to the programme developed by Enel to endorse STEM (Science, Technology, Engineering, Mathematics) field. In line with the internal policies for the promotion of Diversity and Inclusion within the entire Group, Enel is developing initiatives and partnerships aimed at facilitating the participation and insertion of girls in technical and scientific university courses. After the successful presentation and orientation meetings organised in Rome city and province in 2016, this year the company aims at involving an even higher number of female students attending the last two years of high school in various Italian provinces.

The project continues in 2017 with testimonials provided by Enel female managers and ‘ambassadors’. By describing their professional story to Italian female students, they will not only manage to make the girls feel passionate about a STEM field of study, but also show them how the acquired skills can become expertise and professional knowledge useful to face daily challenges within complex corporate contexts.

In addition, the project includes presentations on the design and implementation process of innovative corporate projects, which will clearly show that the STEM university training specifically allows to reach ambitious objectives and to make a difference on the market.

The curiosity of the female students will be stimulated through open debates and contest especially on Information Technology and Coding issues. The meetings will be organised in the major provinces where Enel has its corporate offices: from Turin to Milan and Venice in the north, to Bologna, Florence, Pisa and Rome in Central Italy and with a strong presence especially in the south, where Cagliari, Naples, Bari, Catanzaro and Palermo. Whenever Enel should not be able to bring direct testimonials to the high schools involved, it will organise meetings consisting in 4-hour long videoconferences with connections to its offices.

The results of 2016 are highly promising. The Girls in ICT 2016 programme alone managed to involve some 200 girls at the Enel Auditorium in Rome, while another 70 took part in in Girls Go Tech 2016, thus extending the participants to the province of Rome.

The first event, held on the fourth Thursday in April and sponsored by the ITU-IT (International Telecommunication Union - Telecommunication Standardization Bureau), focused on the empowerment of young women and girls towards by supporting their professional paths in the IT sector. The event was   organised in various sessions that included testimonials from female managers and analyses of IT corporate projects.

Girls Go Tech 2016, which took place on May 3 also at the Enel Auditorium, was based on training contests, involving six female teams from various high schools in Rome city and province. Assisted by Enel Marketing and Innovation consultants, the girls conceived concepts for new products and services in the energy field, and the best team was then awarded a prize by a special internal jury formed by Enel experts and managers representing various businesses.

Now that high schools from the whole of Italy are involved, the stakes are set to be raised further. 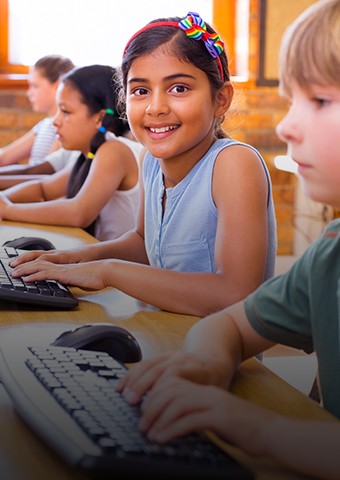 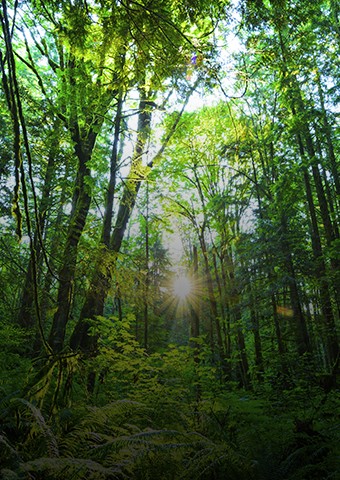 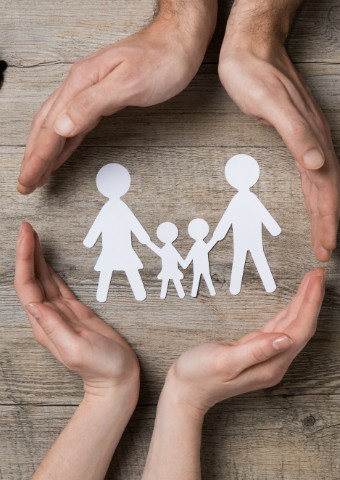