The latest Italian winner of the Giro was Vincenzo Nibali, from Sicily, who won last year. The latest foreigner was Alberto Contador, from Spain, winner in 2015. How many editions were won by Italians? The Gold Book says 69, by 43 different competitors: the ranking is dominated by the five victories of two champions like Alfredo Binda (1925, 1927, 1928, 1929 and 1933) and Fausto Coppi (in 1940 he won when he was 20, the youngest Giro winner ever, and then in 1947, 1949, 1952 and 1953). What about foreigners? They won the remaining 30 editions, with Belgium dominating (7 times) followed by France (6 times) and Spain (4). However, one champion climbed on the podium 9 times (3 victories, 2-second places and four third-places), came from Bergamo and spoke very little: Felice Gimondi. With Enel Energia, the Enel company operating on the free market, there will be 1000 winners of this year's Giro. Choose the 100x100 deal and enter the contest. 1000 customers will win a year of free electricity. The first month is free for everyone. 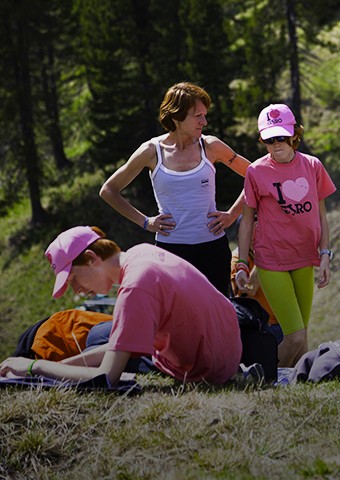 How many people will follow the Giro 2017 around the world? 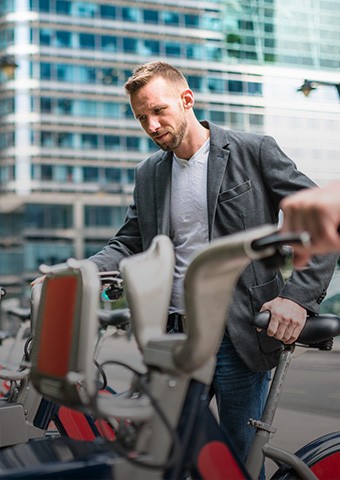 How much is the bikeconomy worth? 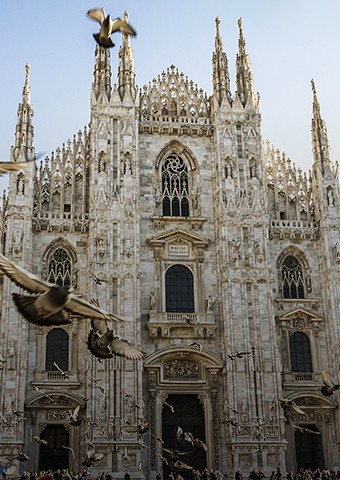