The prizes of the Giro d'Italia: how much is the pink jersey worth?

Last year, final Giro d’Italia winner Vincenzo Nibali earned 205,668 euros, plus 1,000 euros for each day of pink jersey worn and 11,000 euros for each leg won. Actually, there are also prizes up to the twentieth place and points standings, as well as prizes for teams. The latter spend between 70 and 80 percent of their budget to pay the racers. Chris Froome of Team Sky, from the UK, winner of two Tour de France, earns about £3 million per year (approximately 4 million euros), roughly the same as his great rival Alberto Contador. Nibali, around €3 million per year. The Giro is 100x100 experience, 100x100 challenge, 100x100 race, 100x100 passion. 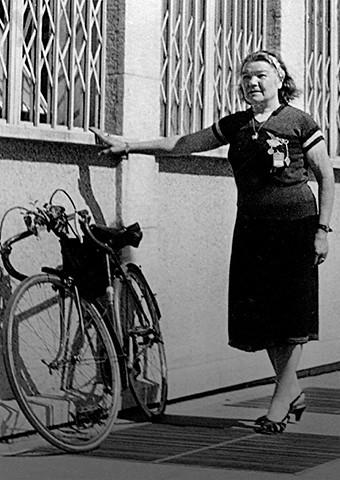 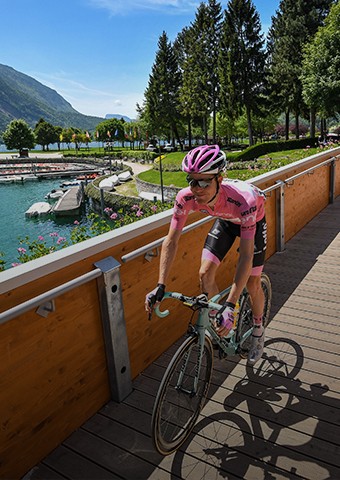 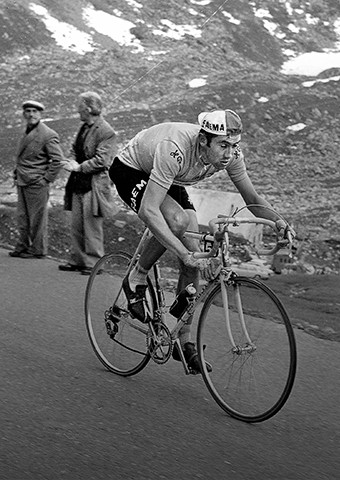