Giro 102: Cycling towards L’Aquila with “Heart”

The seventh stage of the 102nd Giro d’Italia takes place in Abruzzo, starting from the Adriatic coast and finishing in the heart of the region. The stage sets off in Vasto, a charming seaside town, as competitors cycle along the 180 kilometres separating it from L’Aquila, an architectural gem that is part of Italy’s historic heritage. The town was badly hit by the 2009 earthquake.

L’Aquila is the capital city of the Abruzzo region, in addition to being home to the “San Francesco” infants’ school, a well-established local institution. What makes the school so unusual is that it is located in an apartment building. It once stood in the city’s suburbs but is now a part of the urban centre. And it’s playing an important role in the “Fare scuola” project, which has enabled Enel Cuore and the Reggio Children-Centro Loris Malaguzzi Foundation to improve the quality of the interiors to promote learning, creativity, socialisation and sharing among teachers, pupils and parents.

A number of school buildings in the Marche and Umbria regions, which were badly hit by the 2016 earthquake, are also taking part in the project. This is because only by taking our youngest citizens, education and culture as starting points can we look to the future with optimism. 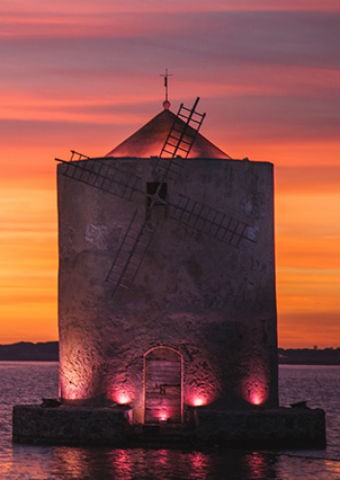 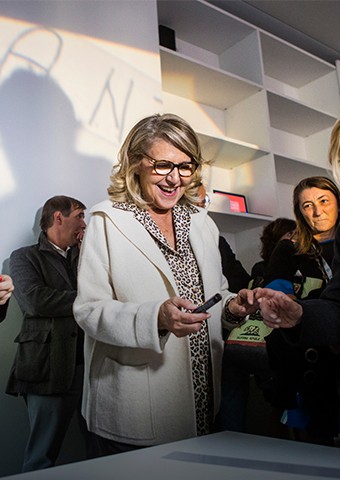