The Giro d’Italia and the “Fare scuola” project

The tenth stage of the 102nd Giro d’Italia is an all-Emilia affair, starting from Ravenna in the Romagna region, a city that boasts eight UNESCO World Heritage Sites, and finishing 147 kilometres later in Modena in Emilia, Italy’s motor racing capital.

A few kilometres from the Emilian capital is where the “Fare Scuola” initiative originated. This educational project was developed by Enel Cuore and the Reggio Children-Centro Loris Malaguzzi Foundation and was inspired by the Reggio Emilia Approach, an educational philosophy developed in the early 1960s. It is based on the concept of enabling children (and humanity in general) to learn and grow in relationship-driven environments.

The main focus of the project is on the culture of change in relation to schools’ interior and exterior spaces, with the objective of encouraging creativity and inclusion.

The first initiative involved the “Andersen” nursery school in Carpi, in Modena province, where interiors and spaces were redesigned to be more welcoming, flexible and stimulating.

The work and imagination of the 32 architects has enabled 58 Italian schools to be transformed, involving 180 teachers and educational managers and more than 10,000 children across the entire country. A heartfelt Giro d’Italia. 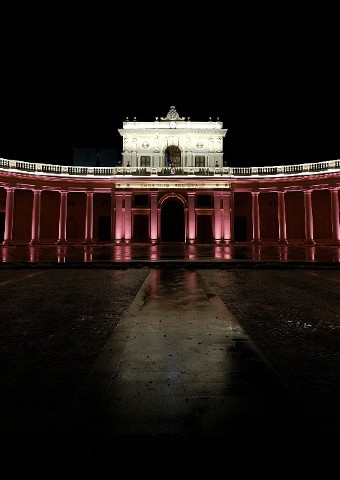 Giro 102: Cycling towards L’Aquila with “Heart” 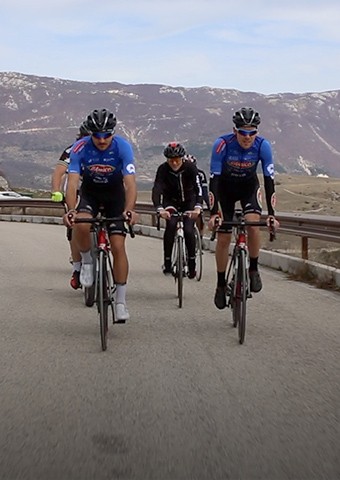 Giro 101: bringing solidarity and innovation to the heart of Italy