For the past 90 years, the Giro d’Italia’s Maglia Rosa has symbolized values that are shared by all generations, and that unite the country

The Maglia Rosa – the Pink Jersey worn by the leader in the Giro d’Italia – has been racing across Italy for almost a century, without ever getting tired. Indeed, at the age of 90 it is still eagerly looking ahead, to the next curve, to the next finish line.

It was first worn by Learco Guerra, winner of the first stage – from Milan to Mantua – in the 1931 Giro. Since then, the energy of the Maglia Rosa has brought the country together, from North to South, from the Tyrrhenian to the Adriatic Sea, embodying a set of values that will never go out of style: a sense of connection with local areas and communities, respect for the environment, teamwork and trust.

We have been the Official Sponsor of the Maglia Rosa since 2016: together, we travel across the country with our energy, passion, enthusiasm and determination. A collection of experiences, knowledge and skills that are handed down from father to son, from master to apprentice, accruing generation after generation. It’s an ideal relay that continues despite the passage of time, enabling us to grow and look to the future with trust: just like the Maglia Rosa, which has been an icon of this energy for 90 years. An infinite value, as the #ValoreInfinito hashtag states.

Since its first edition, the Giro d’Italia has been a model of resilience and new beginnings, and it has always been able to look ahead. Italy would not be the same country without it. And the Giro would not be the same without the Maglia Rosa: it may be 90 years old and have plenty of experience, but it still has all the energy of a youngster.

“The symbolic power of the Giro and the Maglia Rosa can be seen as a strong signal of the restart, and the marriage between Enel and the Giro d’Italia is a tale of a parallel approach that takes us back to our core values.” 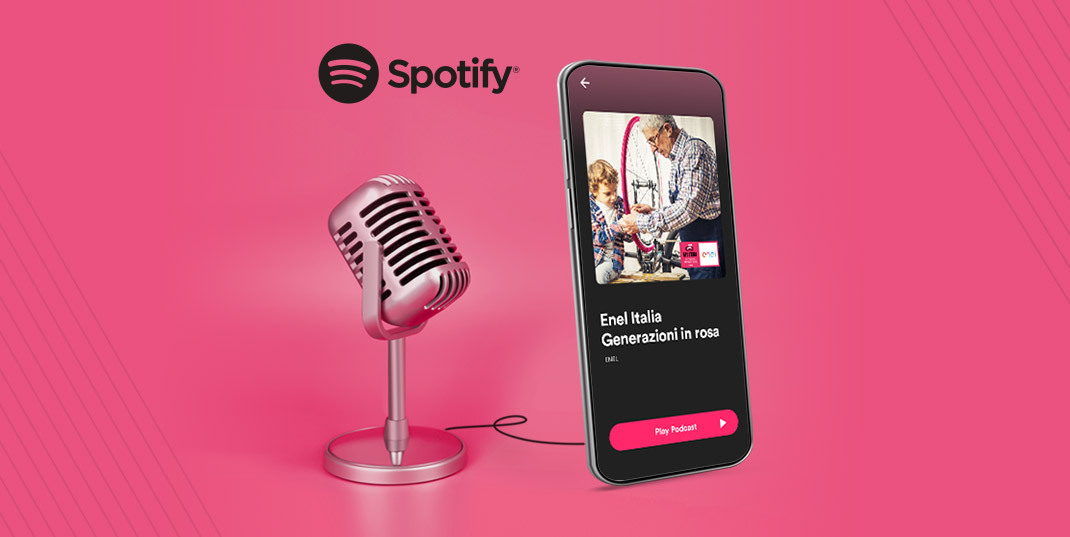 Generazioni in Rosa (Generations in Pink)

A route forward, and back, in time, telling the stories of five different generations of cycling enthusiasts who take us on a journey retracing 90 years of the Maglia Rosa, its energy, and the country’s regions, history and traditions.

The Giro of anniversaries

In addition to the 90 years of the Maglia Rosa, the Giro d’Italia 2021 will be celebrating various anniversaries of events and people that have left their mark on our country’s history and culture. These include the 160th anniversary of the unification of Italy and 120 years since the death of Giuseppe Verdi, who hailed from the province of Parma, which the route of Stage 4 of the Giro will cross. He was the composer of “Va pensiero,” which is seen as an anthem for the unification of Italy. Stage 13 will mark the 700th anniversary of the death of Dante Alighieri, the great poet and “father” of the Italian language. Stage 6 departs from the Grotte di Frasassi, beautiful caves in the Marche region, which were discovered by speleologists 50 years ago, while Stage 12 commemorates 100 years since the birth of Alfredo Martini, a legend of Italian cycling who raced professionally from 1941 to 1957 before becoming a memorable national coach. With the finish line in Cortina d’Ampezzo we will commemorate 65 years since the first winter Olympics to be hosted in Italy, with just five years to go until the Milan-Cortina 2026 edition. The route for Stage 18 crosses some of the sites of the Italian Campaign waged by Napoleon, who died 200 years ago this year.

It’s an endless story of values, traditions and beauty travelling across the country in the slipstream of the Pink Jersey. 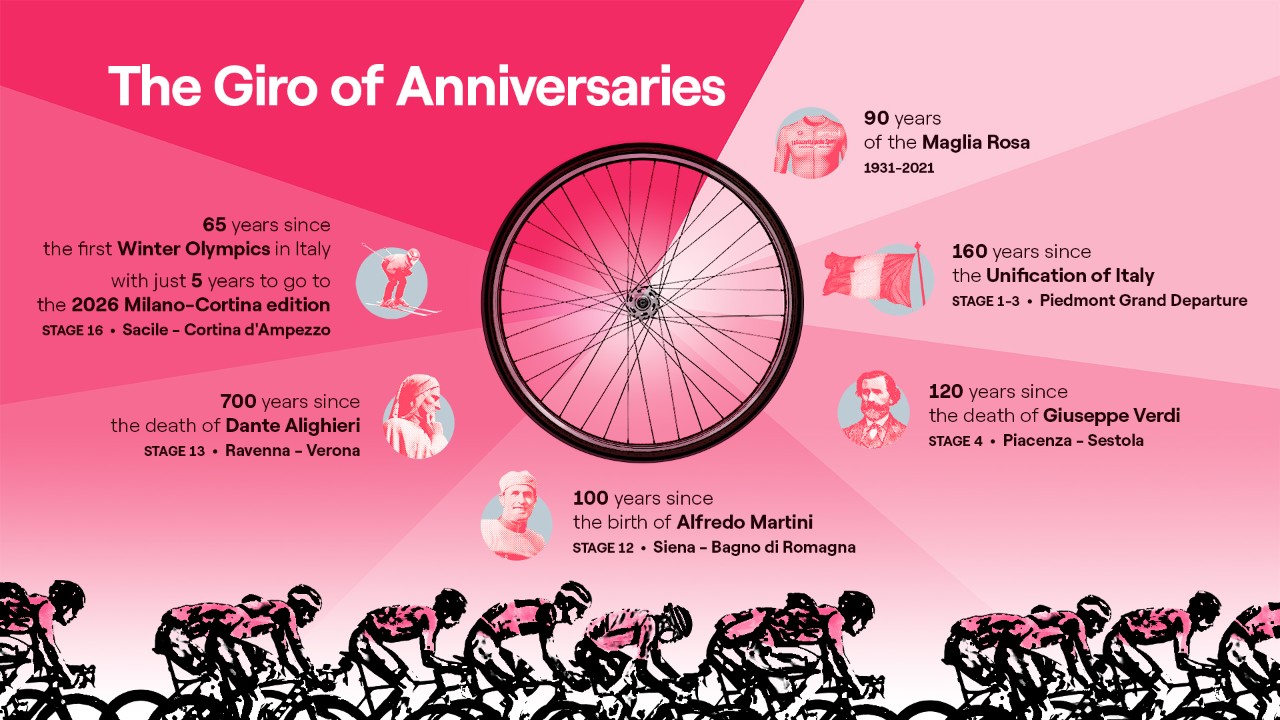 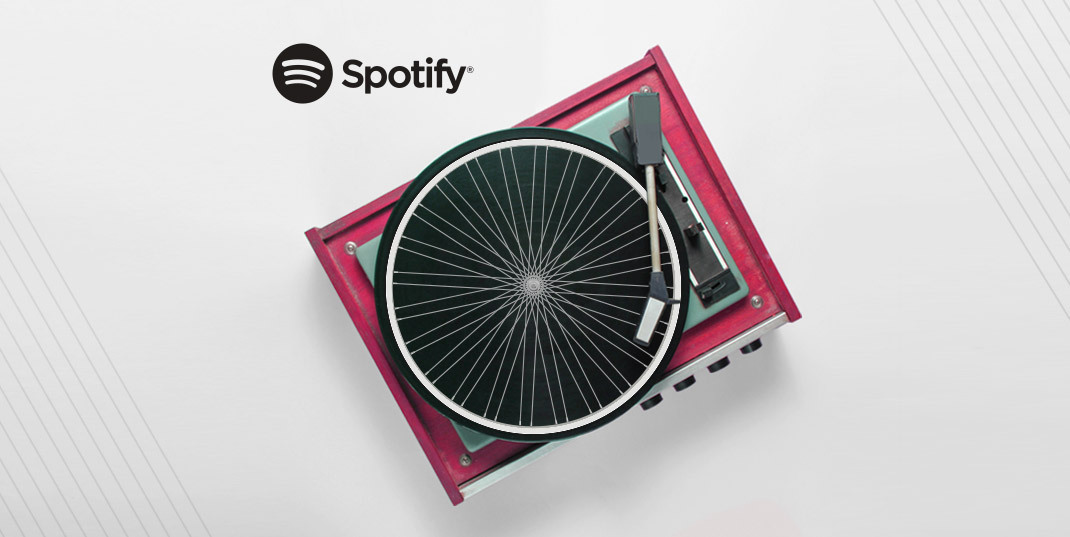 A journey of discovery through the Giro d'Italia 104 with tracks inspired by places along the race route. Artists and genres that represent our country’s rich musical heritage alternate between tradition and innovation, values that we share with the Giro and the Maglia Rosa, which we have sponsored since 2016.

After 21 stages, 1,477 kilometers and an altitude gain of 23,300 meters, the third edition of the Giro-E concluded with the first individual time trial in its short history, from Sesto San Giovanni to Milan.

The electric version of the Giro d’Italia, featuring pedal-assisted e-bikes, has Enel X as its title sponsor alongside the Italian National Tourist Agency. These bikes, which combine the pleasure of cycling with the chance to enjoy the scenery, offer a new way to promote our great country and its magnificent landscape using sustainable, innovative mobility. Just like the solutions offered by Enel X, which paid homage to the Maglia Rosa's 90th anniversary by creating a videomapping installation featuring historic images of the legendary Giro d’Italia. These were projected onto the façade of the Palazzo dei Portici at Milan’s Piazza Duomo from May 26 to June 2.

Find out more about the Giro-E and the many advantages of sustainable mobility in the podcast with Augusto Raggi, Head of Enel X Italy. 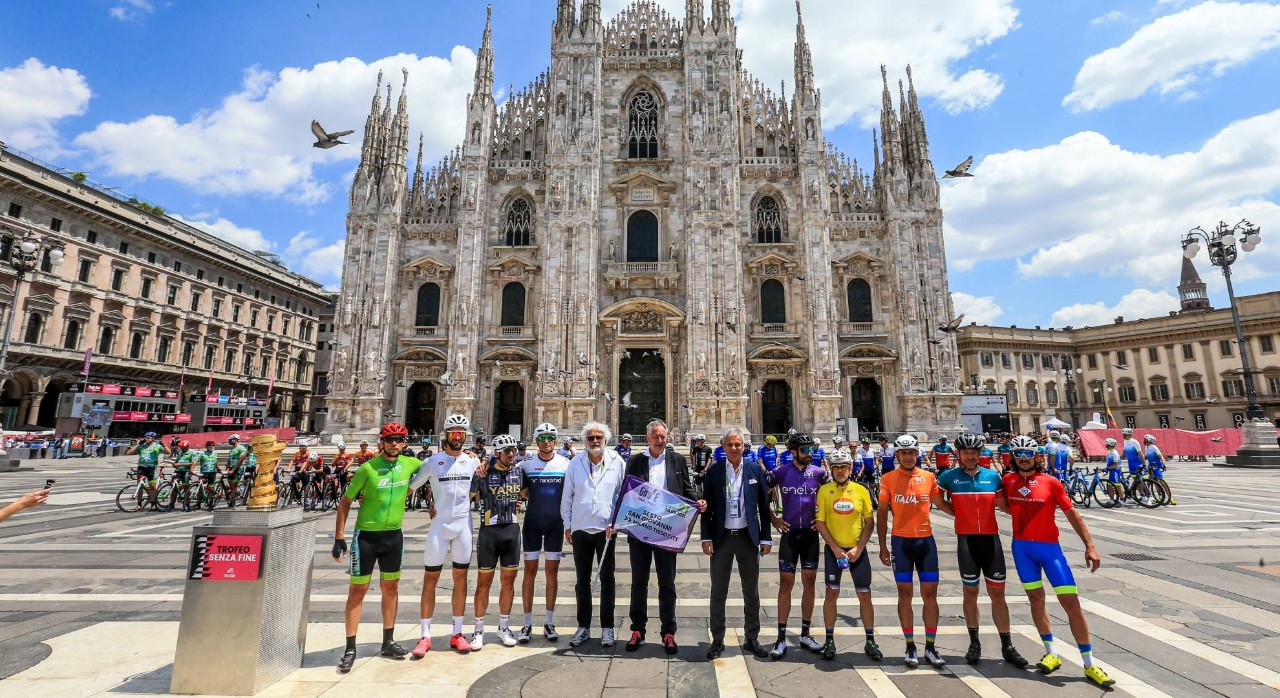 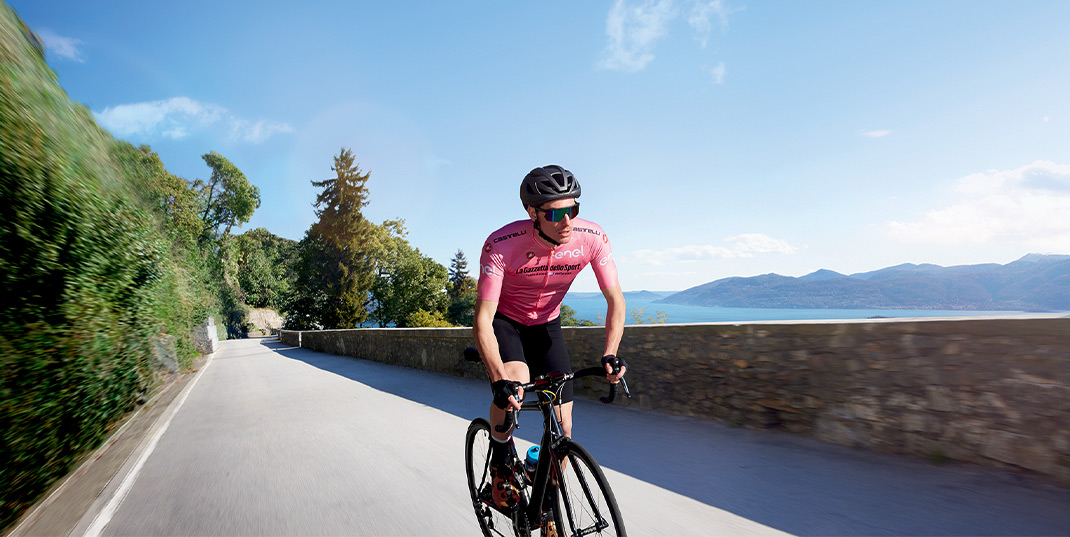 With Enel Energia for the free market we are proud to support the Maglia Rosa during the 104th Giro d’Italia. To celebrate we are offering you an extra benefit: with “Scegli Oggi” (“Choose Today”), you can have a 30% discount on the list price of the energy component of your bill for a period of 24 months.

FIND OUT MORE ABOUT ENEL AND GIRO D'ITALIA