When the first thermoelectric power plants began producing electricity at the end of the 18th century, our world changed considerably; a link was forged between the primary energy of fossil fuels and the production of electric energy.

The industrial and social progress that has taken place since then is closely tied to production by thermoelectric power stations, which in recent years have been evolving rapidly. The new energy model has seen the growth of production from renewable resources which contribute to reducing emissions of CO2. At the same time the output of the thermoelectric plants has been reduced significantly, as they have become used increasingly to provide flexibility to support and stabilise the electricity system that has had to adapt to the variability of the contribution from renewables.

The future, which in many respects is already upon us, will see a progressive but increasingly rapid transition from the use of fossil fuels to renewables with the aim of eliminating CO2 emissions entirely.

The mechanism at the heart of electricity generation from conventional sources is based on the conversion of heat energy, derived from combustible fossil fuels such as coal, oil and methane, into mechanical energy and then, through alternators, into electric energy.

The electric energy produced and emitted onto the grid is then carried over power lines to the transformation stations where other transformers make it available for the successive phases of distribution.

The production from Enel thermoelectric plants in use in Italy today is just over 25% of the country’s total. A significant proportion of this amount is used to provide network services that are essential for supporting the growth of production from renewable resources.

The management of the power plants prioritises the ongoing commitment to operational efficiency, the digitalisation of plants and processes and the maximisation of environmental performance.

Within this context Enel is working to develop a new model of production capable of meeting the needs of the market transition and rising to the challenge of reducing the impact on the environment. Many years ago we started renewing our industrial assets in order to make them more sustainable and efficient. The aim is to bring about the complete decarbonisation of our generation plants by 2050. This transformation will also take place thanks to the thermoelectric plants that will accompany the growth of renewables by providing flexibility and services to the electricity system.

Enel’s conventional generation plants in Italy benefit significantly from the Group’s innovation strategy. Maximising the efficiency of the traditional plants is a keystone of Enel’s new vision that has seen the Group implement solutions that make environmental and sustainability criteria utmost priorities.

A key feature is represented by the digital transformation of conventional plants that will accompany the energy transition of the country: systems based on big data, the Internet of Things, drones and the adoption of other innovative tools will simplify how they work and will contribute to improving performance.

Enel, which has a total of 32 thermoelectric plants in Italy, is deeply committed to the energy transition in the country. 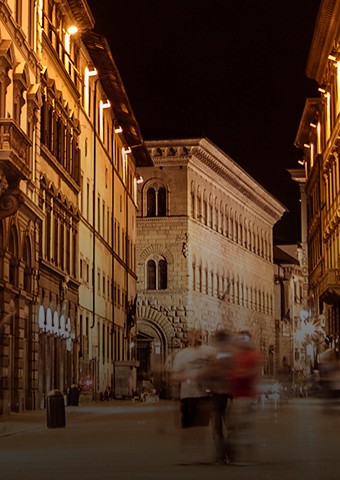 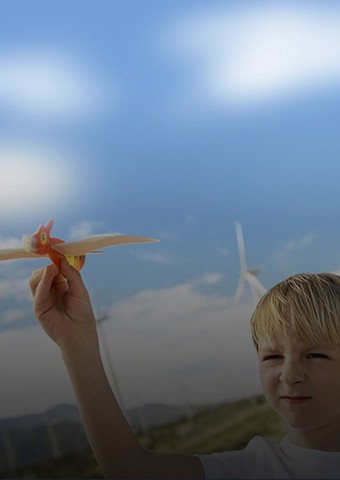