An English acronym for a new trend that comes from the United States and is taking hold in Europe. ADR, Alternative Dispute Resolution, alternative dispute settlement methods. The keyword is precisely 'alternative' to the resolution of disputes in court.

The credit goes to the European Directive 11 issued in 2013, which obliges all companies to set up out-of-court dispute resolution procedures for consumers. An unprecedented model that sees Enel on the front line in Italy.

"We need a cultural change - explained Enel's Head of ADRs Ciro Varco - the value of customers should be acknowledged not only when they buy a product or use a service, but also when they have a reason for complaint."

Forget about stamps and paperwork, companies and consumers with armies of lawyers ready to take challenge in court and sentences delivered after endless time. Even decades.

The new approach places customers at the centre also when they have a problem to solve. If they do not feel satisfied after having submitted a complaint, they must be able to exercise their right of defense through resolutions instruments that are quicker and less expensive than a trial, instruments that are mandatory should they eventually take the case to court.

An example is the joint negotiation that takes place entirely online through the website that Enel built in record time.

The Integrated Text on resolution (TICO), introduced by the Authority for Energy, entered into force on 1 January 2017. A few weeks after the Enel websites were already online and consumers are now able to choose the resolution tool (or ADR) that best suits their needs.

The entity for joint negotiation website has the peculiarity of being run jointly by Enel and CNCU, the coordinated associations of most representative consumers, established at the Ministry of Economic Development. This shared approach is envisaged by the new Consumer Code, released in 2015 and revised in line with the new model for consumers.

“The new approach is the expression of a typically Anglo-Saxon consumers’ culture. A mutual act of confidence between the customers and the company is necessary, which means the possibility to solve together every issue without contrasts”

Enel was the first company in its sector to make the dispute resolution attempt actually possible through the specific website. The joint negotiation is managed by a committee consisting of a conciliator appointed by the consumer association and one chosen by Enel.

That’s not all: Enel has adopted the mandatory settlement also through the Authority’s Resolution Service and other ADR equivalent instruments, as provided for by the TICO, as well as the European platform for online dispute resolution.

The system is always win-win. Courts are not flooded with civil cases, the compensation for consumers will not take forever, the company saves on legal fees and, above all, is still seen as friendly by customers. This is no small thing. 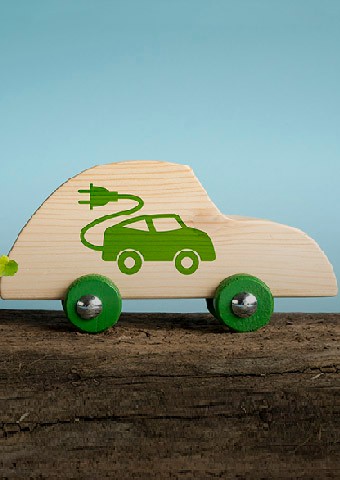 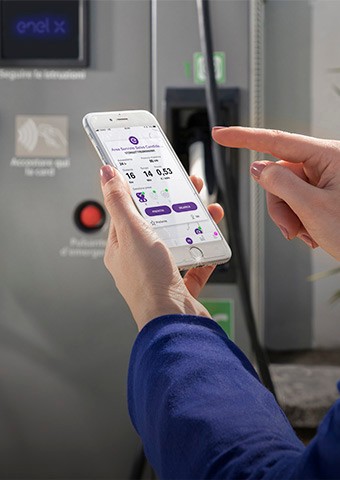