She landed at Lampedusa in November, on a raft, like many others. But Oumoh was 4 years old and alone. She had left her country, Côte d'Ivoire, with her mother to escape infibulation. Then the long journey had separated them. A few weeks ago, just by chance, another child recognised a picture that was hanging at the welcoming centre in the Sicilian island, so Oumoh could finally hug her mother.

Oumoh’s story was repeated, as a warning and a hopeful message, at the Women's Forum that the Italian G7 presidency dedicated to women. The first Women's G7, held at the Foreign Affairs Ministry on April 7 and 8, was organised jointly with WE-Women Empower the World, Aspen Initiative for Europe, and Valore D, with Enel among its supporters.

Not a ritual event, but a truly international meeting to push the agenda of the Taormina summit, which will take place on 26 and 27 May, and raise an alarm.

Yes, an alarm. Because we often think that equality is an acquired right, that many people are aware of the gender issue, that the future of women can only get better. Beware, it is not so. The gender gap is widening. Women live longer, but their life is getting worse. In many areas of the world, girls once had access to education: not anymore. And in the richest countries, for example those of the G7, there is a widening salary gap between men and women, and the latter have all the burden from having to devote their time to family caretaking.

‘Women Empowerment’ was one of the most commonly used expressions at the forum. Clearly, the issue is power. Not as it was conceived by traditional feminism (the words ‘emancipation’ and ‘consciousness’ have practically disappeared), but rather as an achievement that depends on a ‘new alliance between men and women’.

“It is not just a matter of rights and social justice: the gender gap limits our potential, also in economic terms, it hinders development, and this is why politics should take action”, the High Representative for EU foreign policy Federica Mogherini explained in a video message.

“It is unacceptable that, for equal work, a woman should earn less than a man. Member States should mandate equal pay, like Iceland has just done: the G7 can send a signal in this direction”, said Enel Chairman Patrizia Grieco, who also mentioned the conclusions of the World Economic Forum Global Gender Gap Report 2016: women’s social mobility is retreating and has not been this low since 2008.

“Nor is there balance in caretaking. Women work 2.5 times more for children and elderly men: it is an unpaid job, and therefore it is a matter of dignity, which also penalises women professionally”

A caretaking activity that in Italy involves 800,000 women every year, an army of caregivers with poor wages and almost non-existent pensions “that we often forget about and did not even remember on March 8”, said the President of WE-Women Empower the World Emma Bonino.

In the World Economic Forum ranking Italy climbed to 50th place in 2016 (it was 76th in 2006). It performed well in politics (25th place), thanks to the ‘pink quotas’ assigned by law, but showed a low presence of managers in companies (79th place). Employment is still one of our system’s weak points: only 48 percent of women employed, against 60 percent of men.

Experts claim that, by 2020, three jobs will be lost in the traditional areas for every new job gained in the new fields. However, women will lose five for every one they gain. A catastrophe, only avoided by encouraging the scientific and technological training of the younger generations. This is why the Women's Forum entitled its introduction ‘Starting from Girls’.

“At some point, at Amazon we realised that only two of 21 top managers were women”, said Diego Piacentini, Vice President of the US logistics multinational for long and Italian Digital Agenda commissioner for the past seven months. “Then we started measuring gender inequality, recruitment and promotion among women, a tiring job that can also be applied to public administrations. I learned that everything starts from the top, from the top management.”

The attention that Enel pays to the inclusion of all types of diversity has resulted in various achievements, including its 25th place in the Thomson Reuters index that examines 5,000 international companies and selects the top 100 in the world.

Local and global are connected: speaking of women means speaking of the world. “Gender inequality is to be considered a universal issue, like peace and climate change,” said the head of UN Women programme Phumzile Mlambo-Ngcuka, who invoked a new Affirmative action, the active policies that helped the integration of minorities in the United States.

Speaking of women also means recalling the drama of female infibulation and early and forced marriages (every 7 seconds a girl is forced to marry, says Save the Children). As well as physical and psychological violence (an experience that affects 35 percent of women in the world), health (because “the female body is different, women live longer, but their life is worse and for women, aging is a matter of dignity just like maternal protection”, said Health Minister Beatrice Lorenzin).

At the end of the Women's Forum, Prime Minister Paolo Gentiloni supported Bonino’s proposal regarding a task force on women that will monitor the results of G7 countries. Based on the idea that if the most advanced countries set the example, it will be easier to convince the others.

“I agree with the idea of laying the foundation for this project at Taormina so next year it can go ahead under the Canadian presidency of the G7. We will adopt a road map for a gender responsive economic system”

By way of conclusion, the Forum delivered three recommendations to the 7 Great Powers who will meet in Taormina. First, gender equality is a global - not sector -issue. Second, it concerns everyone, the public and private sphere. Third, the wage gap between men and women should be removed within a generation. Can it be done? 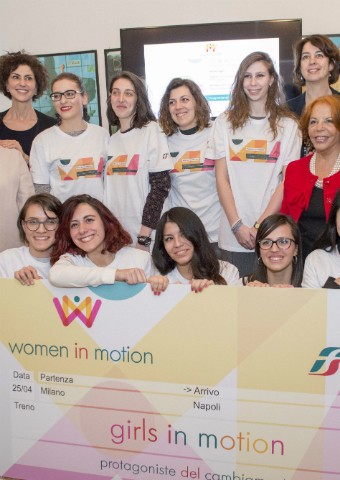 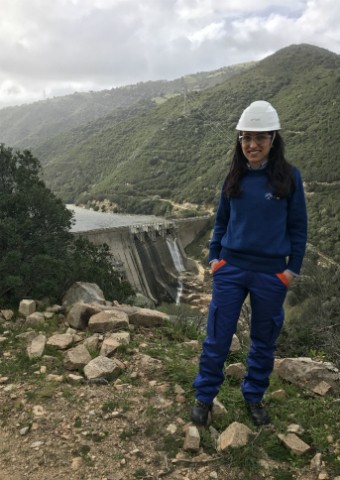 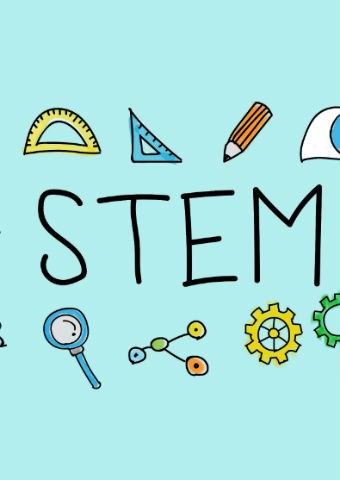