Among the many examples of Italian excellence, one in particular often receives far less recognition than it deserves: the circular economy. However, it is now the focus of a special report published by Enel and the Symbola Foundation: “100 Italian circular economy stories”. The report marks the third chapter in a partnership that began in 2015 with a book on the green economy, which was followed by another dedicated to electric mobility.

From A for Armadio Verde (Green Wardrobe) to Z for Zero Waste. One hundred stories of “an Italy that makes Italy” in the words of Ermete Realacci, President of the Symbola Foundation, as he presented the report with Francesco Starace, CEO and General Manager of the Enel Group, on 14 March at the Enel Auditorium.

The book draws attention to this Italian success story, which has remained largely unacknowledged. In managing its scarcity of raw materials, the Italian industrial system was already harnessing the creativity of the circular economy long before the term had even been coined. This quality can be found today in the DNA of many of the stories selected for the publication. One example is the Florentine company Dell’Orco&Villani, which was established in the 1970s to recover offcuts from the textile industry and reuse them in the production cycle. The idea proved hugely successful and today 90% of their production is exported abroad. Another is Comieco, the National Consortium for the recovery and recycling of packaging made from cellulose: established in the 1980s, it now involves over 3,000 operators in the industry and exports packaging worldwide. Salvatore Ferragamo, one of Italy’s leading brands, has created a collection of clothing using materials made from oranges, thanks to Orange Fiber. This Italian company is the first in the world to copyright textiles made from the by-products of citrus fruit cultivation. Other stories include Regenesi in Bologna which transforms cans and refrigerators into jewellery and designer objects, while the startup Catalyst Group reuses the dust from the processing and cutting of Carrara marble. These are all examples of how innovation can be developed without betraying an area’s industrial roots or identity.

Specifying that the examples were selected from over 300 stories, Francesco Starace explained that “the report presented today demonstrates that the 100 examples of excellence in the Italian circular economy include large businesses, but also small and medium-sized operations, institutions, associations and cooperatives that have all demonstrated an ability to be ahead of their time and to adopt virtuous industrial practices and processes, highlighting the Italian system’s competitive edge globally and contributing to the fight against climate change.”

The achievement is also demonstrated by the numbers. According to Eurostat, Italy tops the leading European nations in the use of circular material in the production system at almost one fifth of the total (18.5%), compared to Germany’s 10.7%. In terms of efficiency in material consumption, Italy is second only to Great Britain, with 256.3 tonnes per million euros of product, and second only to Germany in industrial recycling with 48.5 tonnes of non-toxic waste recovered (ahead of France, Great Britain and Spain). This amount saves primary energy equivalent to over 17 million tonnes of oil per annum and approximately 60 million tonnes of CO2 emissions (data from the Environmental Research Institute of Italy).

“We should all be less lazy and more curious about Italy” was Realacci’s rallying cry, as he noted that there are still obstacles to overcome. These include, for example, the lack of legislation governing “the end of waste” (when waste ceases to be waste) in some sectors or the bureaucracy that today prevents a company like Fater, one of the stories in the book, from putting the world’s first plant for recycling nappies 100% into operation at its factory in Treviso.

Today the Italian economy for reuse and recycling is an international benchmark, in particular when it comes to measuring circularity. This was cited by Francesco Starace and Ermete Realacci who advocate “raising the bar of circularity” in Europe, transforming an environmental issue into an opportunity for Italy. The ability to reuse and transform waste and by-products represents an economic value for companies and therefore a competitive advantage. It is an opportunity relevant to almost every sector, from the chemical industry to agriculture, from construction to mechanics and from clothing to electronics.

Enel can boast numerous examples of the circular economy, including the Futur-e project for the reconversion of 23 former power stations. Futur-e puts the principles of the circular economy into practice: from the original approach to the project right through to the ways in which the most sustainable solutions are identified and implemented, creating a complex project on a grand scale.

In addition to involving our suppliers in the circular process, we have also developed a method - the CirculAbility model - to measure the circularity of products, services and assets, which takes into account the 5 cornerstones of the circular economy.

The Enel CEO went on to explain how the Group promoted an Alliance alongside other large corporations, with which Enel signed a Manifesto in order “to accelerate the transition towards a circular model.”

“The 100 examples of excellence included in this report describe a country that, despite many setbacks and disadvantages, has gained advanced experience in crucial areas such as environmental sustainability, the management of scarce resources and the fight against climate change” 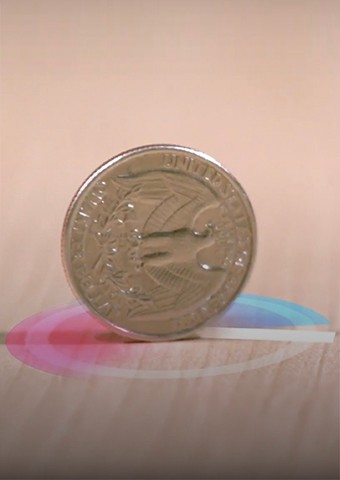 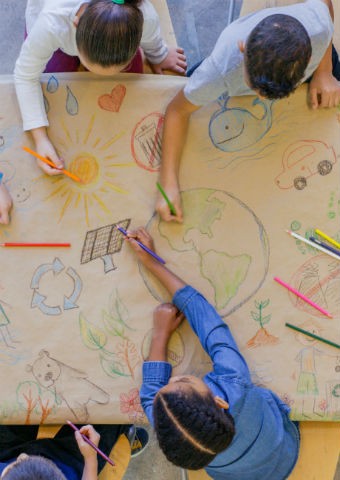 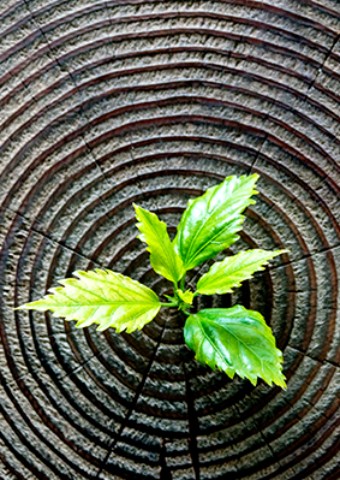