It was not the first time that the Arena in Verona was decked out for celebrations to welcome the finale of the Giro d’Italia, having already hosted the finish line in 1981, 1984 and 2010. It was, however, the first time that the Roman amphitheatre in Piazza Brà was not serving as the backdrop for the coronation of an Italian rider. This year’s edition was truly surprising as it saw Ecuador’s Richard Carapaz, who has only been a professional for two years, take home the spoils. This complete outsider, who started as one of the pack from the Movistar team, managed to write his name in history by becoming a champion.

Italy’s Vincenzo Nibali finished with his head held high, in second place, but he did not quite manage to repeat the feat achieved by his compatriot Francesco Moser here 35 years ago during another individual time trial, in which he succeeded in writing a legendary page in the history of the sport.

This edition of the Giro inaugurated a new three-year cycle for our company alongside this highly successful competition and the Maglia Rosa (Pink Jersey). It’s a partnership that has been reinforced over time thanks to our shared awareness of representing the history of the country, of the sport and of energy. There are also many shared values, such as respect for the environment, the close bonds with local areas and communities, passion, dedication and teamwork.

The Giro is part of Italian sporting identity and each year it is showcased to the world, as was evident on Sunday 2 June at the Arena. This year it was a truly international grandstand, and it was packed with hundreds of people dressed in the yellow, blue and red of the Ecuadorian flag.

Enel meanwhile is flying the flag for the “Made in Italy” identity, with its capability to innovate in the name of sustainability, its solid roots in the regions of our country but also its commitment to looking far ahead to the future. Edition number 103 will take us to Budapest in Hungary, where another story is waiting to be told and we look forward to telling it together. 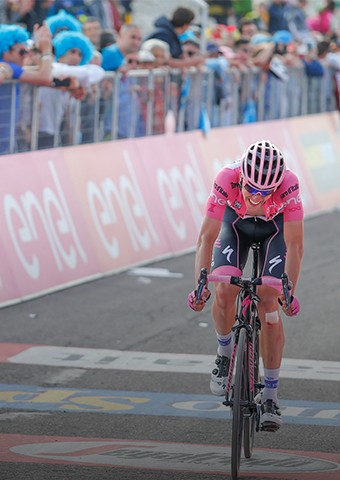 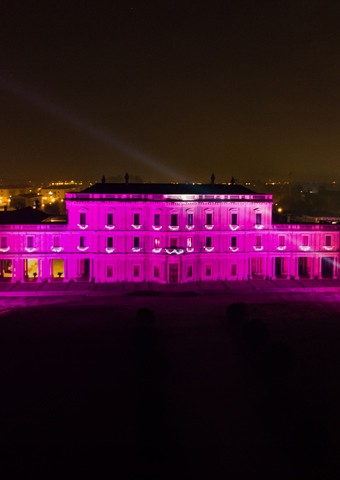