Managing the energy transition effectively is an essential prerequisite, not only for ensuring the sustainability of the energy system, but also for seizing a precious opportunity to create value and jobs. In order to mobilize investments and rapidly achieve Europe’s ambitious decarbonization targets it is, however, necessary to overcome the current obstacles in the governance of the energy transition, which can be defined as the set of roles, regulations, procedures and tools aimed at achieving strategic and operational targets.

This was revealed in the study on European Governance of the Energy Transition which we produced together with the Enel Foundation and The European House – Ambrosetti and presented on September 4 during the 47th edition of the Ambrosetti Forum “Today and tomorrow’s scenario for competitive strategies” at the customary event venue of Villa d’Este in Cernobbio (Lake Como).

The study was outlined during the event by Francesco Starace, our CEO and General Manager, Valerio De Molli, Managing Partner and CEO of The European House - Ambrosetti, and Stefano Manservisi, member of the International Independent Task Force on Creative Climate Action, Sciences Po - Paris School of International Affairs. It begins with an analysis of the facts. Climate change is the greatest challenge of our times: it’s a global threat that transcends national borders and has consequences for all of our lives. Since the 1990s, the European Union has played a leading role in this battle at international level, adopting specific policies and setting highly ambitious goals to reduce greenhouse gas emissions, increase the share of energy produced from renewable sources and improve energy efficiency. Recently the European Commission raised the bar even higher: in July the 2030 target for reducing greenhouse gas emissions was increased from 40% to at least 55% (compared with 1990 levels). This represents an ambitious goal, which during the next decade should consolidate the EU’s position as global leader in the energy transition. “The EU’s decision confirms that decarbonization is at the core of building the Europe of the future. This is undoubtedly a challenge and, at the same time, the greatest opportunity in Europe’s recent history,” Starace said. “Bridging the investment gap in the energy sector with the 3,600 billion euros needed to reach the 2030 target in Europe (with 190 billion euros in Italy), would have a cumulative impact on GDP of over 8,000 billion euros (with 424 billion euros in Italy). However, at the current pace, Europe wouldn’t hit the new 2030 target on renewables until 2043.”

Europe therefore has an unprecedented opportunity to launch investments commensurate with this challenge. The EU Next Generation multi-year plan, which has earmarked 750 billion euros for the creation of a more connected, sustainable and resilient Europe, is the fulcrum of the recovery strategy. Italy is the main beneficiary and has drafted a National Recovery and Resilience Plan that adds up to around 235 billion euros, of which 30% is destined for the “green revolution.” Investments in the sectors involved in the process of the energy transition would, in fact, generate knock-on benefits, both in Europe and in Italy, with important, far-reaching effects.

“Improving governance is essential to setting in motion a virtuous cycle of investments that translate into opportunities for employment, infrastructure and improvements in people’s quality of life. The study that we have presented highlights the need to overcome the inefficiencies and bottlenecks holding back decarbonization and growth.”

In Italy the Integrated National Plan for Energy and Climate (PNIEC) is yet to be revised in light of the “Fit for 55” policy package. “Estimates of Italy’s new targets for 2030 foresee a reduction of 43% in greenhouse gas emissions, a contribution of 37.9% from renewable energies and an increase in energy efficiency of 46.6%. However, taking into account Italy’s current rate of progress towards achieving these targets, it becomes apparent that there will be an average delay of 29 years, compared with 19 for Europe,” Valerio De Molli said.

Therefore, rapid change of direction is required; change that’s capable of enabling Italy and Europe to mobilize the investments required to make up for the lag that has built up over the years.

“Governance is a key factor for unleashing investments and ensuring a rapid, effective energy transition”

The study revealed that governance of the energy transition in Europe must tackle three main questions: energy as a shared responsibility between member states and the EU; the growing need to implement a new system of “indirect” enforcement and the need to reinforce the new mechanism to manage the green targets. As far as Italy is concerned, the effectiveness of governance is related to five factors:

The proposals for fostering the transition

In order to overcome the aforementioned challenges, the study focused on various proposals, which were divided according to their respective spheres of action: European (in its two – internal and external – dimensions) and Italian. As far as the Italian sphere of action is concerned, the proposal is to simplify the authorization procedure for renewable energy plants and to promote interventions to boost energy efficiency. This in order to create a homogeneous and standardized mechanism for interaction between the local authorities on one hand and electricity distributors (Distribution System Operator, DSOs) on the other. The aim is also to encourage the development of charging infrastructure, and finally to promote the full integration of industrial districts and business clusters at local level, and of innovation ecosystems and energy communities with the national distribution grid.

“Achieving this goal will help us tackle the greatest challenge – and seize the greatest opportunity – of our times. Europe, and above all Italy, will emerge from this even stronger and undoubtedly in a leadership position at global level”

Download the report “European Governance of the Energy Transition.” 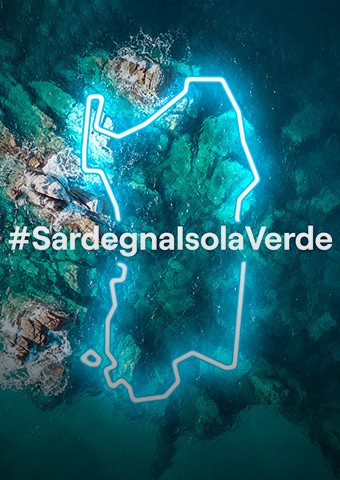 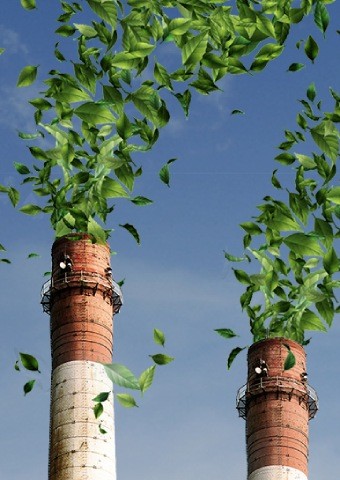 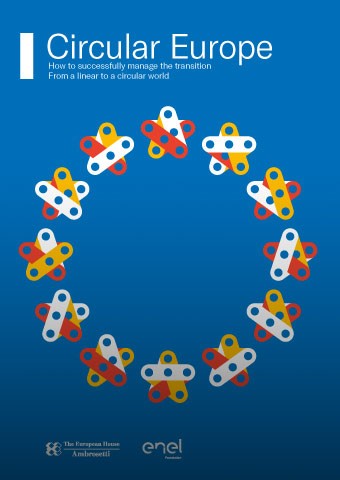